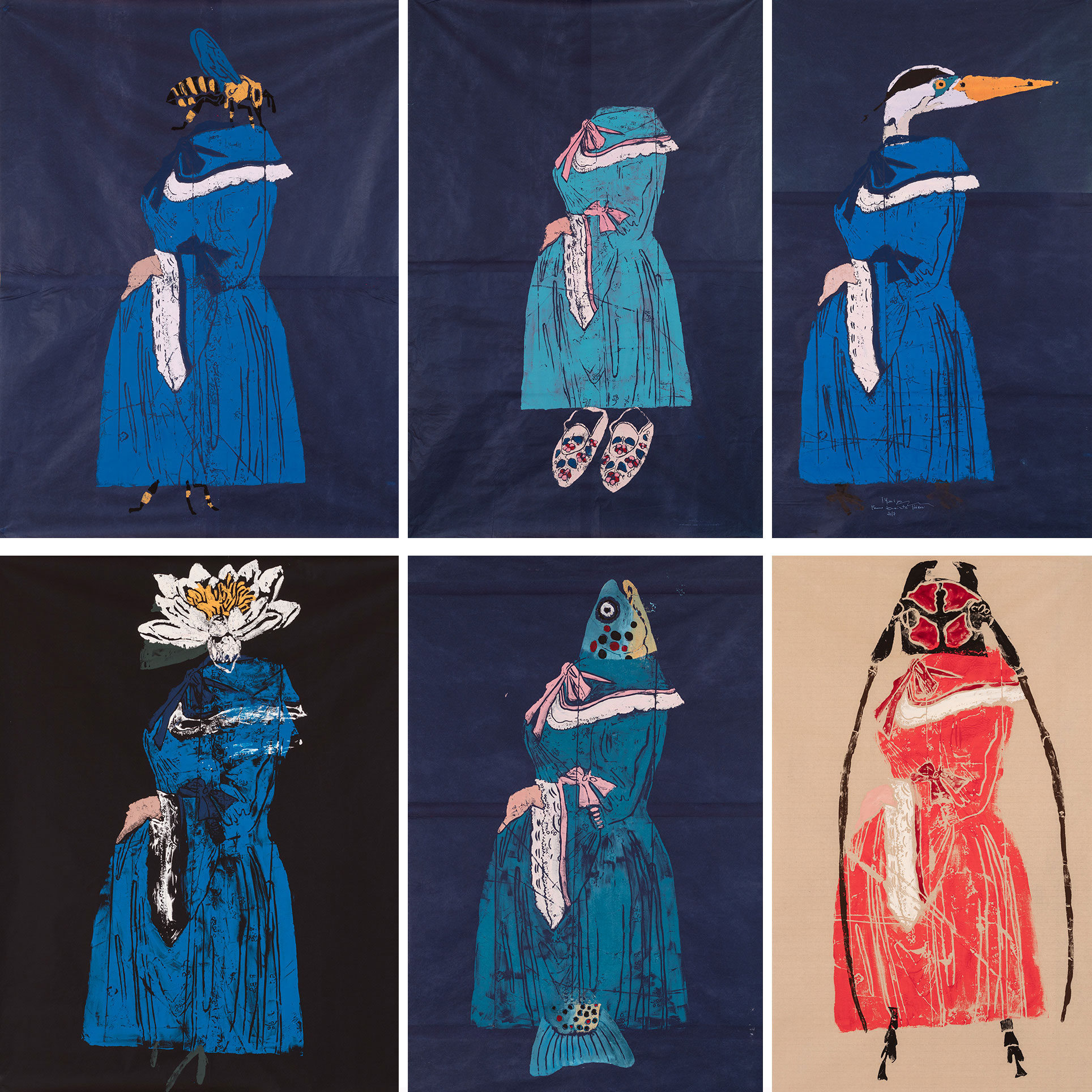 Lyne Lapointe is one of Canada’s leading artists. She began her career in the early 1980s with the artist Martha Fleming, and the duo created memorable projects until 1995 in formerly disused locations, including the Science Museum (1984) and La Donna Delinquenta (1987). Fleming & Lapointe, the name of their collective, were also responsible for acclaimed works elsewhere in Canada, the United States and Latin America.

Since 1995, Lyne Lapointe has pursued a prolific solo artistic career in which she addresses questions that are still highly relevant, including those concerning the human body which, in her view, is a political object.

Earlier in the fall of 2021, the Galeries Roger Bellemare and Christian Lambert, in Montreal, devoted an exhibition to her entitled “From Silk to Porcupine Hair.”

Her current show entitled “Pregnant Woman” also addresses the question of the human body: that of the woman, the pregnant woman, as well as that of the animals, which are still under the control of man. The domination of women and animals by man has been rooted in human cultures since time immemorial. Lyne Lapointe draws a striking parallel between battered, missing and killed women and animals that have suffered an equally harmful fate, including several species that have become endangered. For this serious and sometimes dark subject, the artist has created singular works of great beauty through which she leads us to reflect further on this state of affairs, with sensitivity and irony.