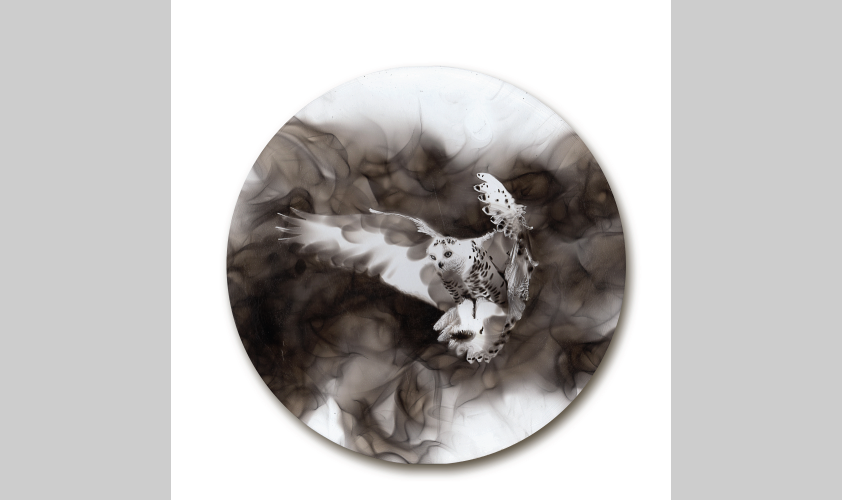 Since 2001, Steven Spazuk has expressed his artistic vision through the technique of “fire painting.” He uses the open flame of a candle on a blank canvas to create a sooty effect, which he then sculpts using feathers, stylus, brushes and scrapers.

He immerses himself in the humanity of his subjects to create portraits of remarkable figures; he expresses the fragility of the species that share our living space.

Steven Spazuk has participated in numerous exhibitions and performances in Montreal, New York, Milan, Toronto, Berlin, Florence and Stavanger, and later this year in Nagano, Japan.

The Gallery is open every day, from 10 am to 5 pm. (Regular hours from September 5) 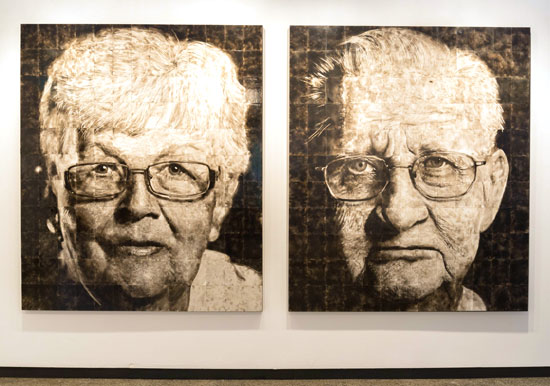 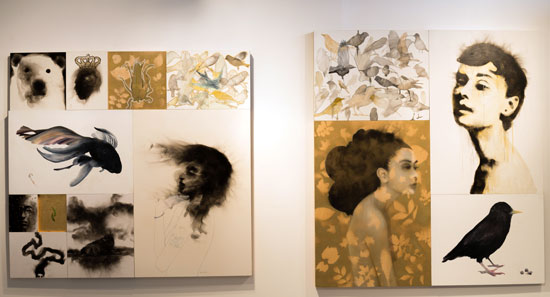 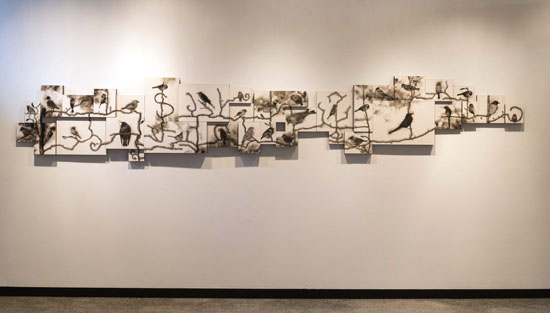 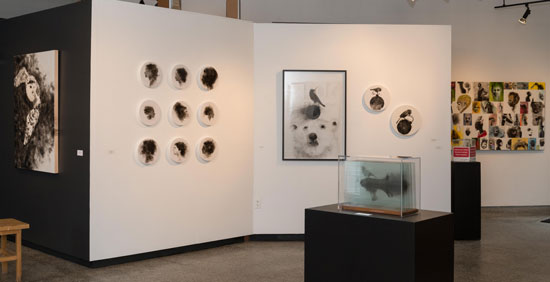