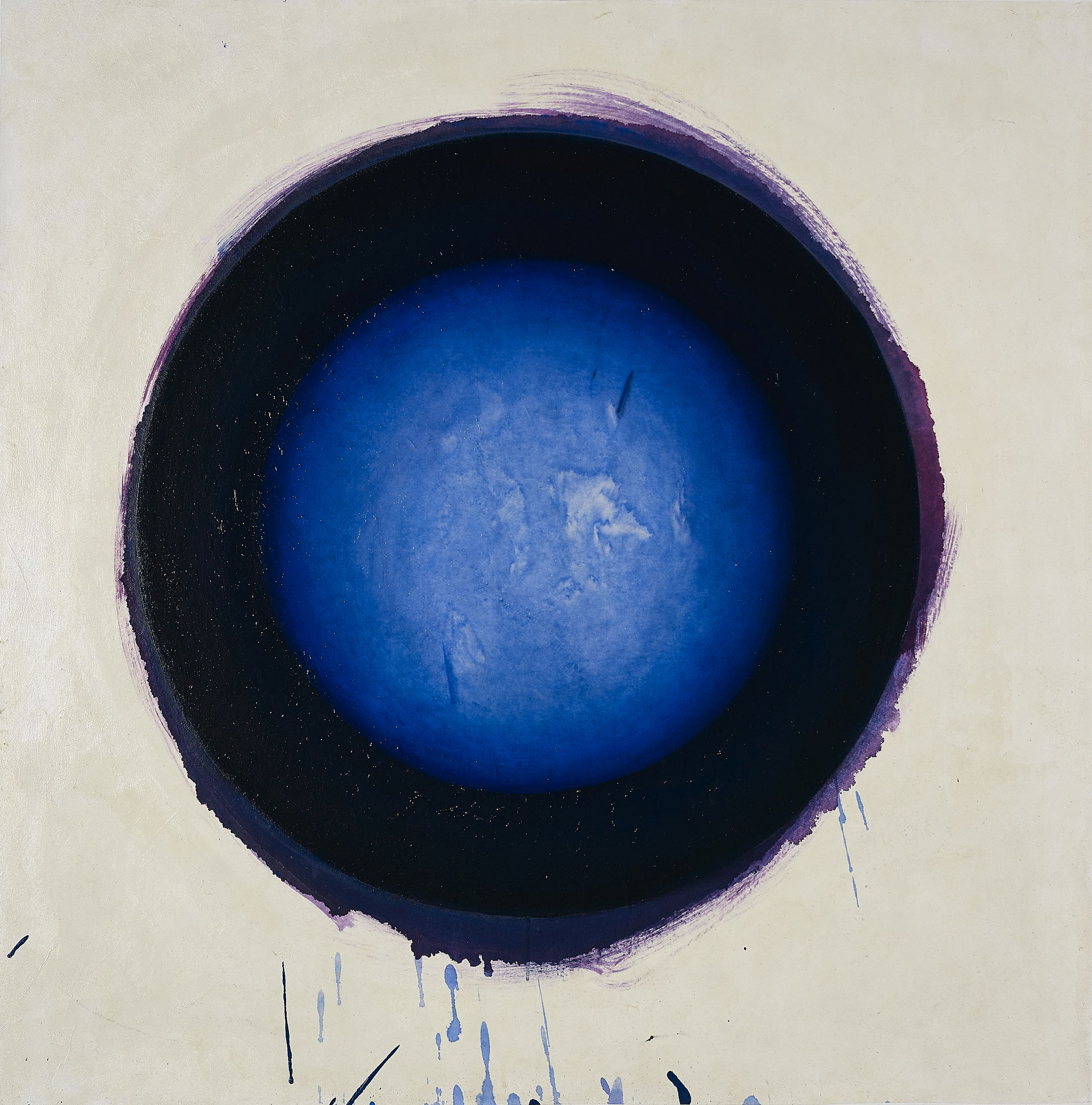 Arts Sutton presents a duo of artists: one a ceramicist-sculptor and the other an artist-painter.

When Marie Côté discovers a place, a territory, she is not satisfied to just explore the surface or the scenery. She goes below the surface, searches the earth, the depth of place, its specificity, she captures it and brings it to life in a new way. Like a witch, she is aware of the earth which she makes speak and sing. In this way she discovers the roots of the place and its inhabitants. That is what has led her north to Inukjuak, Nunavik and Dawson City in the Yukon, west to Surrey in British Columbia and nearer by to farmland in Saint-Hyacinthe and Sainte-Rosalie in search of virgin or specific territory. The ceramicist-sculptor breathes life and song to the earth which may seem to us inert and silent.

When Joseph Branco discovers a place, a territory, he sees less the landscape and perspective and focusses on the details of still life. He sees less the forest and more the leaves and branches. He sets out to freeze time like a photographer and thereby capture the essence of place, object, raw material.

When the two artists join forces to create together, the clay in Marie Côté’s hands becomes sculpture, still life. It is a rare and rarely-seen moment. The exhibition that Arts Sutton presents, curated by M. Robert Lebeau, is a rare occasion to see the works born of these encounters, as well as recent works by Côté and Branco.

The artist Marie Côté has been a sculptor and ceramicist for more than 30 years. She has a baccalaureat in fine arts, with distinction, from Concordia University (1982-85) in Montreal. She has taken courses in ceramics at the Banff Centre School of Fine Arts and at Liverpool Polytechnic in England.

The sculptor-ceramicist has shown her work in numerous solo shows, notably Contours, détours et retournements at the Maison des arts de Laval and the Musée régional de Rimouski (2016-17); she has also participated in collective shows and multidisciplinary projects that include percussionists, throat singers or other musicians.

She is the recipient of numerous grants including project and creation grants from the Conseil des arts et des lettres du Québec and for concept to realization from the Canada Council for the Arts.

Born in Quebec City, the artist has been living in Montreal since the 1980’s. After receiving a certificate in art from l’Université de Montréal he obtained a masters from l’Université du Québec à Montréal. He has followed courses in textile art and glass thermoforming.

Since 1984, Joseph Branco has never stopped referring to the genre of still life. Searching to make his creations as sensitive and real as actual objects, his artistic journey can be described as  “une démarche artistique à la fois descriptive et polymorphe inspirée par la phénoménologie. “

These days he presents his art works regularly in solo and collective shows in art centres, private galleries, public spaces and museums. Branco’s works are found in private collections, as well as public ones including Musée d’art contemporain de Montréal, Musée national des beaux-arts du Québec and Musée régional de Rimouski. The artist has received several grants from the Quebec and Canadian governments. In recent years he has concentrated on developing his artistic practice in the public sector, creating various works in the context of the Politique d’intégration des arts à l’architecture et à l’environnement du Gouvernement du Québec and l’initiative Art public Montréal. He has also worked for the past thirty years as arts workshops instructor/facilitator for the Maison Vivre mental health center.